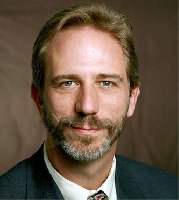 Next April the Cooperative Baptist Fellowship and the Center for Theology and Public Life at Mercer University are organizing and hosting a conference on sexuality and covenant. Naturally, people are already talking about what they think the conference is going to be about or what it symbolizes. As one of the two organizers of the event, and in hopes of clarifying a few things, here are my answers to those questions.

First, the conference is about responding to a pressing need in Baptist churches for resourcing churches and their leaders. Most Christians and churches still teach or assume that sexual contact is only legitimate between a man and woman in a lifetime marriage relationship. All other sexual contact is a sinful violation of God’s will. But today barely half of adults are married. Marriages are initiated later and later in life, if at all. Vast numbers of adults are divorced. Rates of cohabitation are growing. Meanwhile gays and lesbians are asking for a reconsideration of this exclusively heterosexual ethic. This conversation intends to address the actual dynamics churches face in 21st century American life and what it might mean to live out a faithful Christian sexuality within those realities. We will consider issues emerging at various key points across the life span as well as in very different economic and social contexts.

Second, the conference is about providing information, narratives, resources and a model for dialogue in churches. Many local churches are looking for help in addressing sexuality issues in their congregations. The conference is fundamentally about equipping churches with those resources. As attendees gain new information, encounter thoughtful people, are exposed to a variety of books and other information and participate in a new way of dialoguing about sexuality, they will be helped in their own work.

Third, the conference is about how the biblical moral norm of covenant fidelity applies in our confused and confusing contemporary context. The event does not symbolize a capitulation to sexual libertinism, but instead is grounded on and will be consistently characterized by commitment to the norm that Christians are called to make and keep exclusive, binding covenants as the structure for their sexual expression.

Fourth, the conference is about the most significant issues in contemporary sexual ethics, including but not limited to homosexuality. These issues include: What does it mean to date or “court” in the current context? What has happened to the role of sexual expression in dating? What is the significance of the rise of cohabitation? What do we make of the growing population of unmarried senior adults? What is going on with marriage today, and how can we help people succeed in marriage commitments that they make? And, yes, a quality discussion must include consideration of issues related to sexual orientation.

Fifth, the conference is about discovering whether the Baptist family (or any contemporary Christian group) is capable of respectful and meaningful engagement of diverse people and perspectives in a discussion of sexuality. In our bitter and polarized culture, the organizers of this conference dare to believe that the Holy Spirit of God can still speak in and to and among us. We are trying to organize an event that is not about poking people in the eye with talking points, but instead about discerning what the Spirit of God is saying through our brothers and sisters in Christ.

The [Baptist] Conference on Sexuality and Covenant is scheduled April 19-21, 2012, at First Baptist Church in Decatur, Ga. Names of speakers will be released beginning in November. Registration and other information can be found here. If you are a friend to what we are trying to do, please be in prayer for us. If not, we will take your prayers as well!  David Gushee is distinguished university professor of Christian ethics at Mercer University. 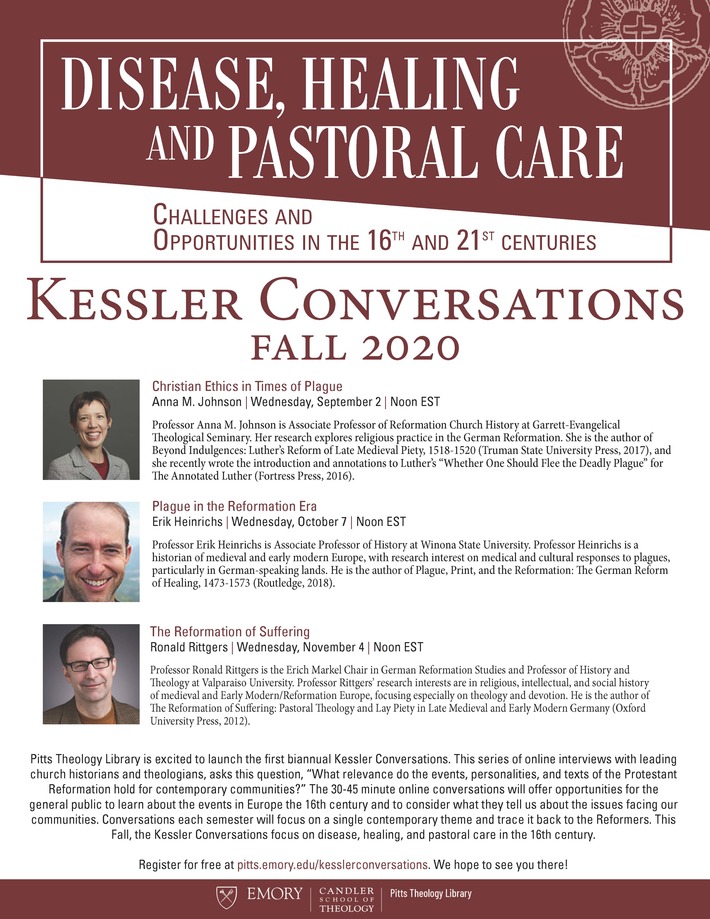