What does it mean to be human?

will be one of the first seminary libraries to host the Smithsonian Institution’s National Museum of Natural History traveling exhibit Exploring Human Origins: What Does It Mean To Be Human? Opening reception 13 Sept. The exhibit will be open to the public through December 13. Small groups are asked to schedule a tour in advance by email at humanorigins@ctsnet.edu.

The Exploring Human Origins traveling exhibit was designed to inspire people to contemplate their place in the natural world and reflect on how human ancestors evolved to adapt in a variety of climates and locations over millions of years. The exhibition and its associated public events are designed to engage audiences to explore the wonder of the scientific discoveries concerning human evolution and how these findings connect to diverse personal and societal perspectives about who we are as a species. 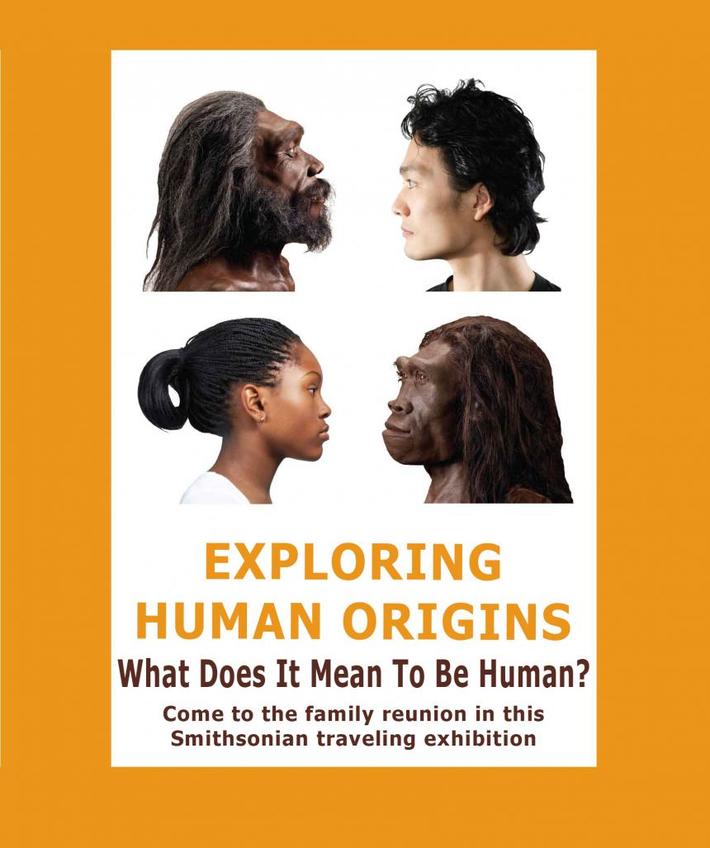 “An important aspect of public theology today is addressing the relationship between theology and science,” said Dr. Love Sechrest, Dean of Faculty at Columbia Theological Seminary. “This discussion sets the foundation for so many other conversations related to the politics of the day and justice in our communities.”

“Columbia Theological Seminary has up until now lost the theological legacy of Dr. James Woodrow, a professor of chemistry and uncle of U.S. President Woodrow Wilson, who served at Columbia as the Perkins Professor of Natural Science in Connection with Revelation starting in 1861,” said William Brown, William Marcellus McPheeters Professor of Old Testament. “Though Dr. Woodrow’s appointment at a seminary was groundbreaking, he was dismissed in 1886 because of the perceived threat of Darwinism to the Christian faith. Now Columbia is able build upon the precedent of his appointment set over a century and a half ago by continuing to bring together the worlds of science and theology into mutually beneficial dialogue, furthering the work of ‘faith seeking understanding.”

The exhibit was developed in partnership with the American Library Association and made possible by a grant from the John Templeton Foundation with support from the Peter Buck Human Origins Fund at the Smithsonian. It has appeared at 19 public libraries and just one other seminary across the country between April 2015 and April 2017. For more information about the exhibit, as well as events and conversations associated with it, visit the Smithsonian website at humanorigins.si.edu. More Info here.