A distinguished group of American Christian scholars and academics representing broad geographical and theological diversity will participate in the October 30, 2013, launch of the “Images of Israel” video lecture series

“Images of Israel,” the first adult educational product of the Shalom Hartman Institute New Paths: Christians Engaging Israel program (newpaths.org.il), will launch at Mercer University in Atlanta, 10 a.m. to noon, Wednesday, October 30. Dr. R. Alan Culpepper, Dean of the McAfee School of Theology, and Dr. Judy Yates Siker, Research Professor of New Testament and Christian Origins at San Francisco Theological Seminary – two of the scholars who created the program – will introduce Christian clergy and lay leaders to the project and the curriculum.

Developed in partnership with the Lutheran-affiliated Muhlenberg College, "Images of Israel" develops an internal Christian values conversation about Israel that seeks to encourage renewed Christian engagement and appreciation for the Jewish state while confronting the ideologies that continue to hinder such engagement. Participants in the "Images of Israel" adult education course will consider the ways that Christians have thought about Israel in the past, some of the stumbling blocks which stand in the way of engagement with the modern State of Israel, and the many meanings that the State of Israel has for the Jewish people. Those who experience the course will come away with deeper self-understanding as Christians, respect for both Jewish and Palestinian connection to the Holy Land, and tools for conducting a new and more nuanced conversation about Israel with North American Jews.

“New Paths offers an alternative to crisis-oriented ways of viewing Israel, one that is deeply informed by historical understanding and sound theology,” says Dr. Ellen Davis, Distinguished Professor at Duke Divinity School. “The program invites Christians to think in ways that are challenging and at the same time, genuinely hopeful.”

“For the many Christians in North America who really aren't sure how to think about Israel from a faith perspective, this course is the starting point,” says the Rev. Pettit. “It offers solid grounding in some basic images, prudent understanding, and Christian reflection.”

“New Paths will inform North American Christians about the complex realities of contemporary Israel through a process that draws on Christian religious identity,” says Dr. Marcie Lenk, Shalom Hartman Institute Research Fellow and Co-Director of the New Paths program. “Participants will be presented with an alternative to other paradigms currently available, such as liberation theology and Christian Zionism.”

New Paths Steering Committee members Dr. Alan Culpepper and Dr. Judy Siker will be available for interview before and after the event.  Please contact Alan D. Abbey of the Shalom Hartman Institute in Jerusalem, alan.abbey@shi.org.il, +972-50-658-3105, or David Levy of the Shalom Hartman Institute of North America in New York, david.levy@shalomhartman.org – 212-268-0100 to coordinate interviews with these or other New Paths scholars (below):

About the iEngage Program: The goal of the iEngage Project is to respond to growing feelings of disenchantment and disinterest toward Israel among an ever-increasing number of Jews worldwide by creating a new narrative regarding the significance of Israel for Jewish life. This narrative will serve as a foundation for a new covenant between Israel and world Jewry, elevating the existing discourse from one with a crisis-based focus to one rooted in Jewish values and ideas. 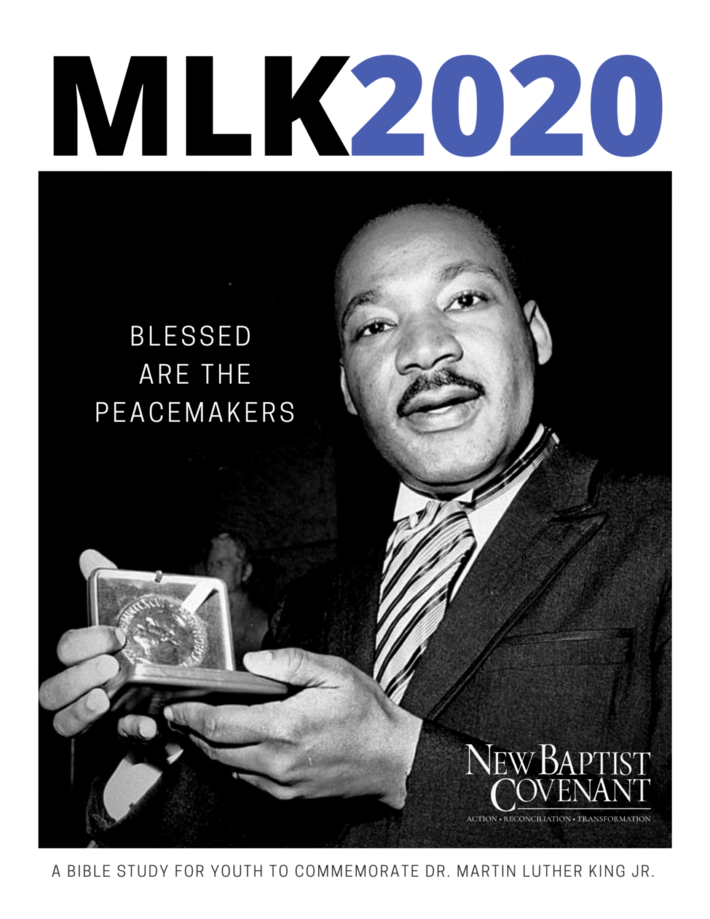