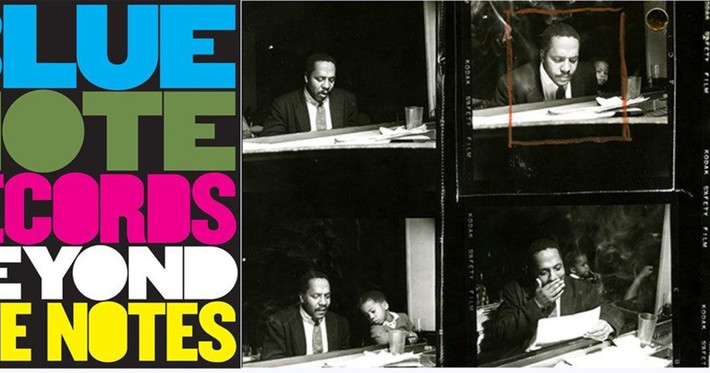 Jazz documentary enthusiasts will love the next Atlanta Jewish Film Festival Connects  "Blue Note Records: Beyond the Notes", which tells the story of two visionaries of the recording industry who together helped usher in an exciting new era of jazz at a time when African-American musicians faced discrimination.

German Jewish refugees Alfred Lion and Francis Wolff revolutionized the music industry when founding Blue Note Records. Their vision and impact is symphonically told in "Blue Note Records: Beyond the Notes.' With their commitment to amplifying diverse voices and promoting artistic freedoms, the careers of luminaries such as Miles Davis, Thelonious Monk, John Coltrane, Ambrose Akinmusire, and Norah Jones have been launched through their label.

Through rare archival footage, current recording sessions and conversations with industry artists, the documentary seamlessly melds the mission and impact of the label’s founders and their connection to jazz and hip-hop today. Wednesday, August 28, 7:00 p.m. Presented in partnership with the Atlanta Black-Jewish Coalition. Get tickets here www.ajff.org or call the box office at (678) 701-6104. August 28, 7:00 p.m., Landmark's Midtown Art Cinema, 931 Monroe Dr NE. Tickets: $15 (film only); $25 (film screening and post-film appetizers at Apres Diem).

AJFF Connects presents new and encore film programming events that build bridges, foster dialogue, and bring together community partners throughout the year. The Facebook event can also be found here. 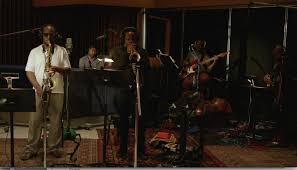